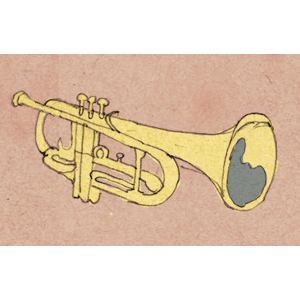 After a day in the sun, a night under the barrel-vault

This famous Dresden jazz club was accessed though a basement, its barrel-vault inspired the name: Tonne (barrel). Many hours of building and renovation had to be spent before on 13th March 1981 the vaults were opened to the public. Besides the basement and the vaults not much was left; the Kurländer Palais (Courland palace) was the last building of the old town that was still in ruins and was only rebuilt between 2006 and 2008. Since 2015 the Tonne is back in its original location – the vaults of the basement under the now reconstructed palace.