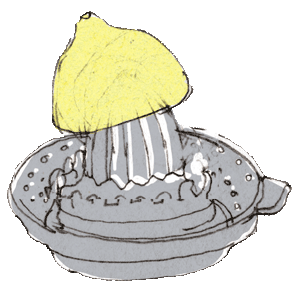 “Colossal lemon squeezer” is its colloquial name among the citizens of Dresden. The art historian Fritz löffler described it a ” a continuous nuisance, compared to the Frauenkirche”. The ribbed glass dome of the Academy of Arts is an integral part of the city skyline and is the landmark of the Hochschule für bildende Künste. It is crowned by a gilded Fama, the Roman deity of fame and rumours. Vergil and Ovid talk about her. The Dresden Fama bears a laurel wreath, symbolising the fame of the artist. Below the umbrella dome is an octagonal exhibition space that was damaged during the war and was re-opened only in 2002.