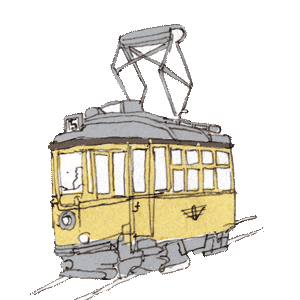 The eye of Dresden

The director of photography Ernst Hirsch goes after every tiny bit of historical footage for his large Dresden Film Archive and has filmed each corner of the citiy für the last 55 years. His collection of historical films about Dresden is one of the largest private collections of this kind and contains, amongs others, the oldest known shoots of Dresden dating back to 1903. The 33 film canisters from the Dresden company of Heinrich Ernemann were re-discovered in a farmhouse in Southern Tyrolia in 1996. The footage shows a drive over the Augustus Bridge showing pedestrians and a tram.  From the abundant sources in his archive Hirsch compiled several films such as “Dresden in the 1920’s”, “Dresden in old movies” and “Past and present – traveling Dresden by tram”.